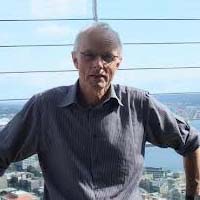 Fred Mulder holds the UNESCO chair in Open Education Resources (OER). In the frame of the Open Access Week, he talks with us about the progress that has been accomplished and the efforts to be done to further promote the OER. Läs artikeln också på elearningeuropa.info

The original concept of OER was to “develop a universal educational resource for the whole of humanity”. Has it been accomplished?

That goes back to the UNESCO ambition, the relevance of which I would like to underline. I think OER can certainly contribute to reaching this ambition but it will take 20 to 30 years, so we must be happy with the progress that we’ve made in the first decade after 2001 when MIT started its OCW program. The OER movement is not carried anymore by only believers, engaged practitioners, and educational or digital experts, it’s a movement of many institutions and a growing number of governments that are aware that OER is important for them as well. The ambition is there and we just need an additional 10 or 20 years to reach its ultimate realization around the world. In my view we are quite well on track.

What would be the next step of development?

Governments have to become more active and committed through a national OER policy as well as institutions should explore more OER initiatives. Governments should know that OER has the potential to increase the accessibility, the quality and the efficiency of education simultaneously. Institutions should be aware of the great and partly yet undiscovered opportunities of OER. When the top-down and bottom-up approach merge, the odds are that the outcome will be real mainstreaming of OER as a significant innovation in all educational sectors.

Has the effort of private and public institutions been enough to promote OER?

I think a lot has been done already but this should extend and I’m sure it will. In this respect, it is important to note that the context in which institutions operate is becoming much more favourable for and responsive to OER. For example, UNESCO has firmly contributed to this change in the last 10 years, while OECD is becoming an OER advocate in the last couple of years. The European Commission, finally, is preparing a brand-new initiative called ‘Opening up Education’. I expect this to have a big OER impact in many EU countries by offering much better policy and financial conditions to support the introduction of and conversion to OER. This then will create a rich and fruitful environment for all educational institutions to incorporate their own OER perspectives.

Can OER reduce the inequalities in education?

In principle yes, because the accessibility of the learning materials is 100% if you have it all available on the internet. But that does not mean that there are no barriers anymore. For example, connectivity can be absent or problematic, which may apply to developing countries. There can also be barriers related to the type of the learning materials: have they really been designed for people who want to study on their own? Or are they requiring additional effort, for example in a classroom? Furthermore, the cultural component is important. For example, for most knowledge domains US-based content cannot be directly used in Asian or African countries or even in Europe. Simply translating is not enough, adaptation to the cultural context is necessary.

How important is the release of open content for the academic world?

It’s important for them for two reasons. On the one hand, developing your own content and making it available to others might help enhancing its quality because you will receive feedback from users and colleagues. And you might also raise your reputation in the academic arena. On the other hand, you could use OER materials from other experts as well, which may reduce your own course developing time and therefore may add to your research time.

Can OER reduce the cost of education?

It certainly reduces the cost of education. A good example is the ’Open textbook’ activities in the US, where they have shown that the cost for the students can be brought down to not more than 10% of the regular cost associated with books produced by publishers. And I said before, you can not only reduce the cost but also raise the quality. Cost reduction also follows from the fact that it’s not necessary anymore that multiple universities or author teams all develop their own full courses on a same subject, which may prevent them from massive duplication of work.

How important will OER be in the future of education?

It will be extremely important. It’s one of the major innovations for the future for higher education and beyond, including all levels of education and both the regular study at young age and lifelong learning. Moreover, it may create an attractive and efficient bridge between informal learning and formal education.

How will MOOCs change the traditional university model?

We don’t know yet what the exact consequences of the MOOCs will be. It is a new adventure that started last year at Stanford University. It’s a new branch on the OER tree, although in the Open Education world people are rather critical on MOOCs because they are not really open ‘as should be’. For example, you cannot adapt or reuse MOOCs. The open licensing is not there, and also most MOOCs have a rather basic model for learning, which is rather distant from what the world of Open Education is working on. On the other hand, I think it’s fantastic that this is happening because there’s a lot of attention to the MOOCs movement, both in the media and among academics. Undoubtedly, this will also be to the benefit of the broader Open Education movement, if only by significantly raising the awareness in society about ‘Open’. 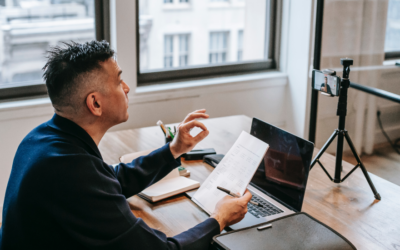 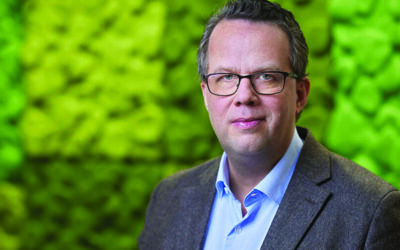 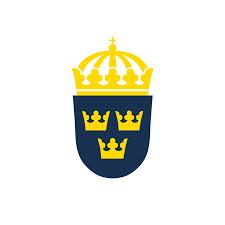