Dugga is awarded the Microsoft Education Partner of the year 2020!

State of the Digital Region Report 2017 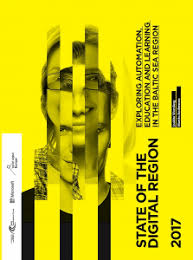 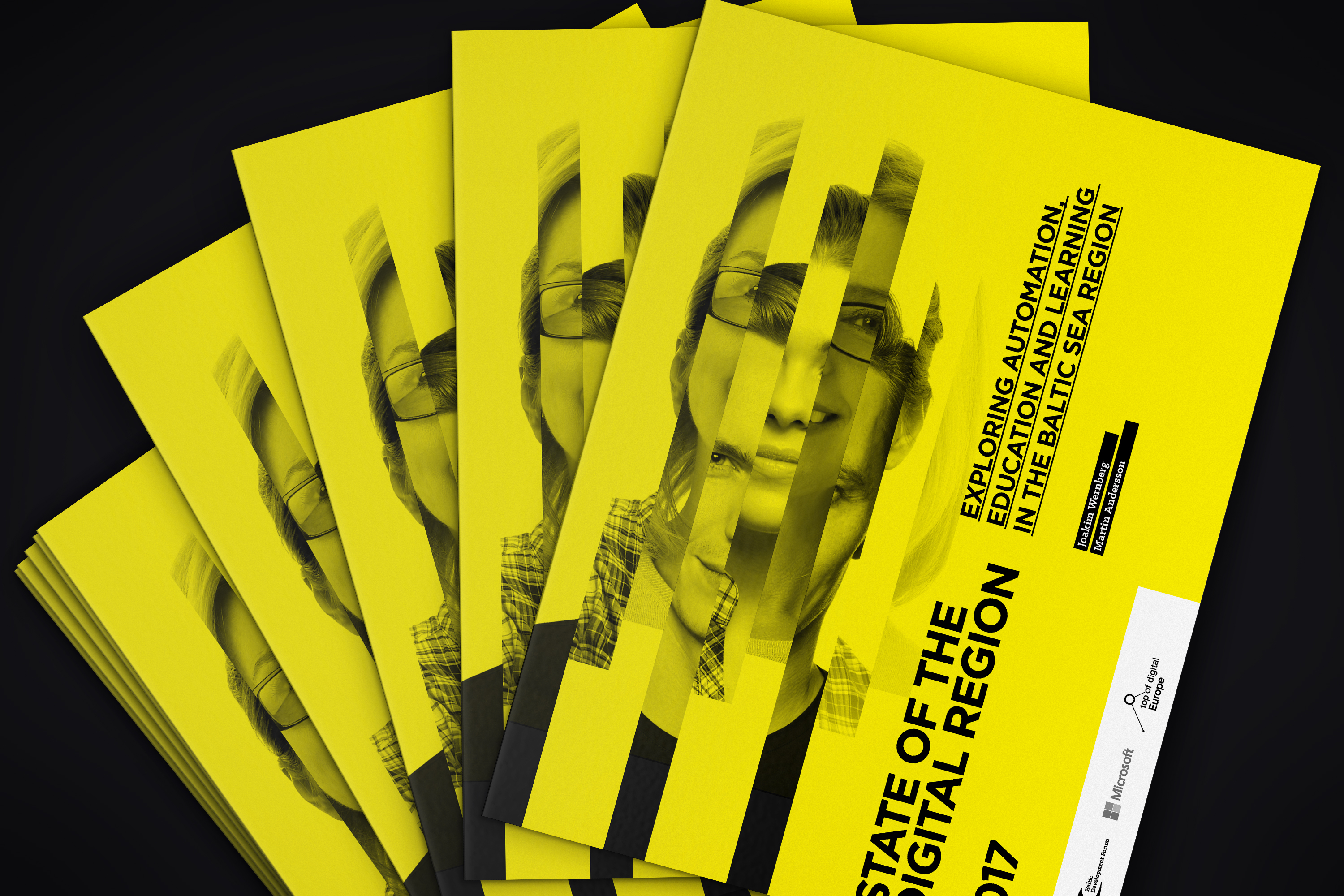 INSTITUTIONS FOR A DIGITIZED LEARNING ECONOMY

While technological progress is speeding up and labour markets are undergoing profound changes, the institutional framework of educational systems remains surprisingly static in its structure. yet,
with accelerating turnover of skills and knowledge as well as gradual automation of tasks, there is a need for educational institutions that can cater to individuals throughout their careers. This ambition can be pursued for instance in the following ways:

Adapting higher education and vocational training to make it possible for more people to participate in further education continuously for the duration of their careers and not just at the very beginning of it. The ambition could be to provide small portions of education in time, rather than huge overhauls in university educations as a delayed response to changes in the economy. This could for instance be approached using experimental policy and cross-border collaboration to target key groups of workers and speci c industries individually.

Benchmarking vocational training within the countries analysed (but also against countries like germany) to develop a system that promotes re-training as well as further education as part of an ongoing career.

Introducing tax cuts to investments in human capital and intangible assets to increase market adaptation to the increasing turnover of knowledge and demand for new skills. 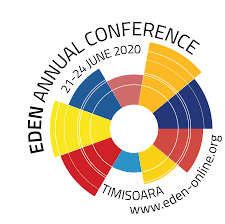 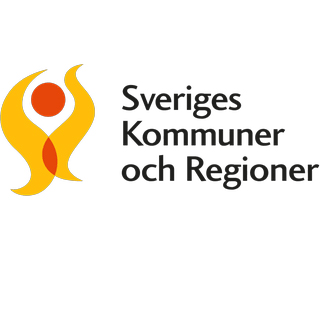 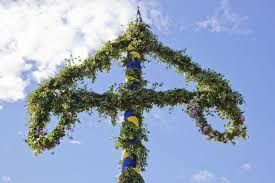 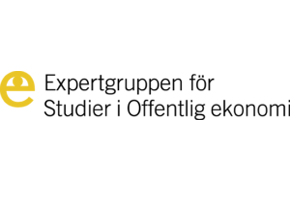 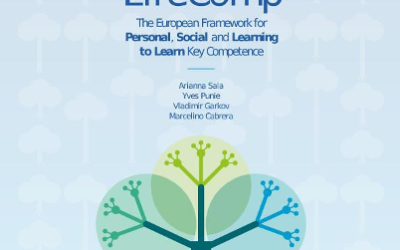